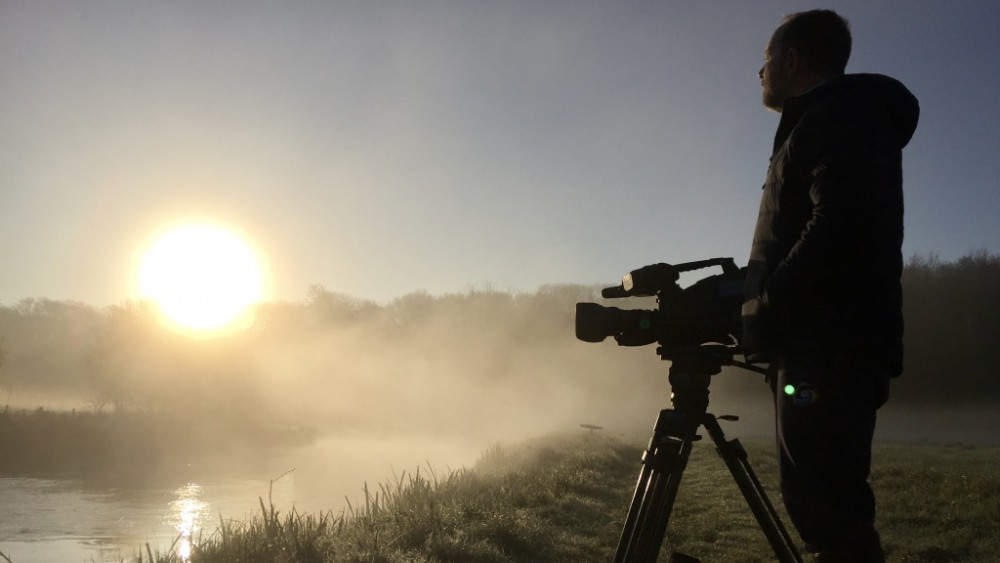 BLUEFIN TELEVISION have recently completed two films for East Lodge Fishing, a Hampshire based fly-fishing company. The first film is an introduction to the specific methods of fly-fishing on the chalk-streams of southern England. The intention was to demystify the world of fly-fishing and encourage new-comers of all ages to try the sport. No longer the preserve of the tweed-wearing classes, fly fishing is becoming more and more popular and the films aim was to promote that. 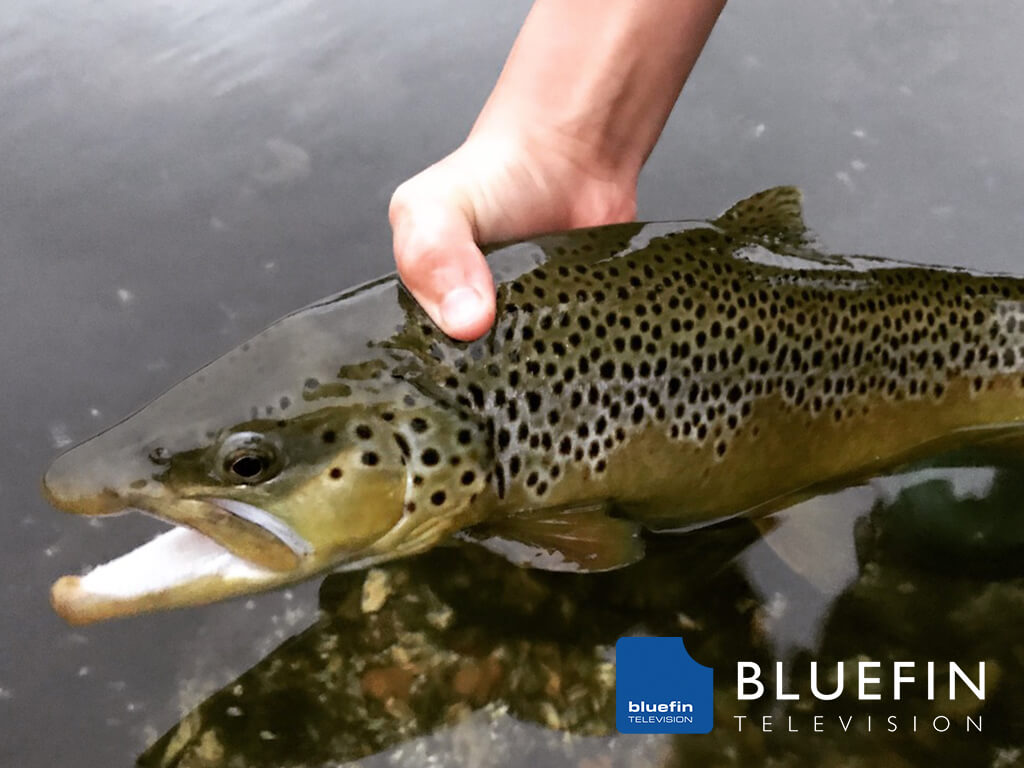 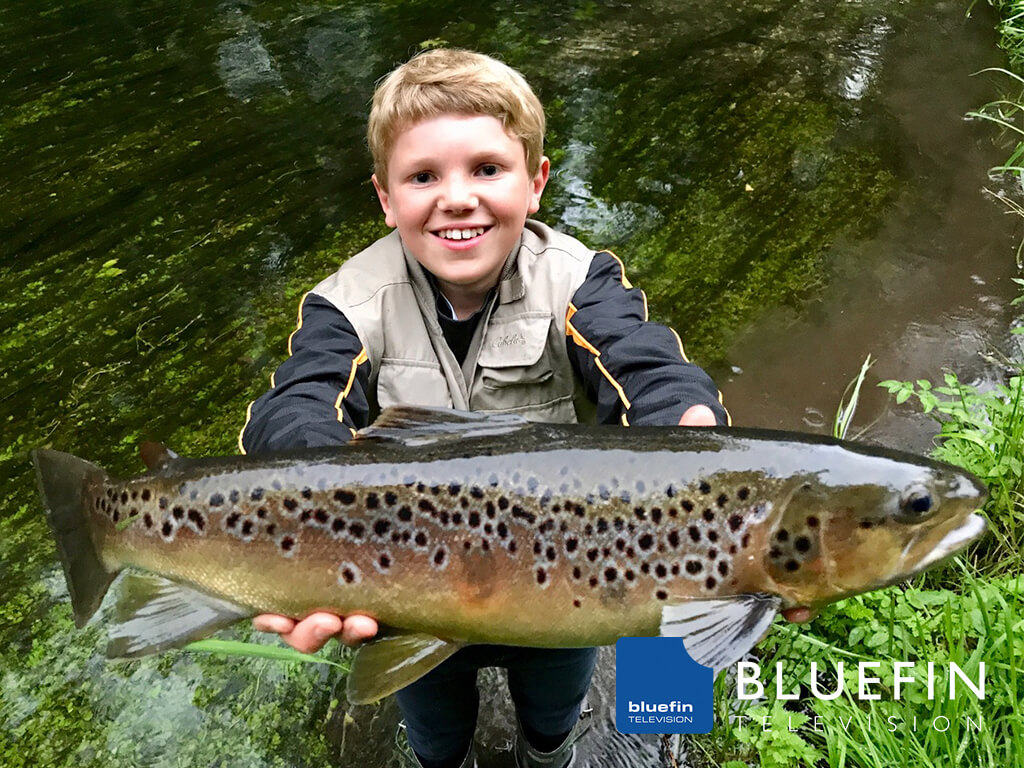 Producer / Director of Photography, Ant Leake, explains - 'We worked with Freddie Rostand ex BBC Presenter, who co-wrote and narrated the promos. Our intention was to film the beauty of the East Lodge beat and the surrounding floodplains of the Itchen Valley throughout the year capturing, each season in all its glory. But the reality was rather different with last minute scrambles to get down to the river when the light was right, or there was a particularly spectacular sunset. We filmed some lovely footage using underwater cameras, drones and Polecam which caught the stunning scenery in all its beauty, along with instruction from expert fly-fisherman & Presenter, John Reeve.'