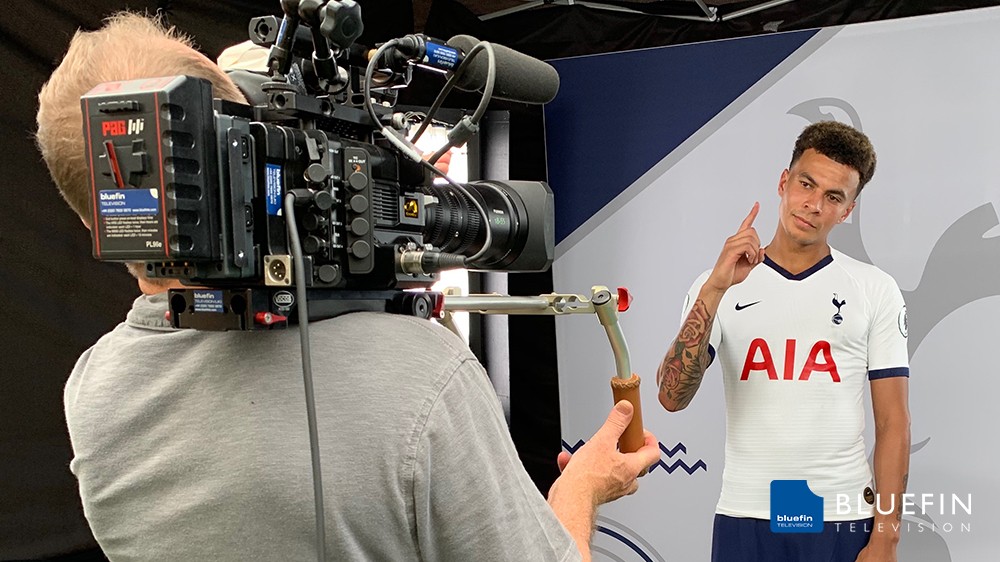 Before the new Premier League Season kicks off we filmed some Promo’s for BT Sports at Tottenham Hotspur's Training Ground.

With over twenty crews in attendance we only got a few minutes with each player but shot lots of nice footage and had a great day too - even after eight hours of hand-held work in intense heat! 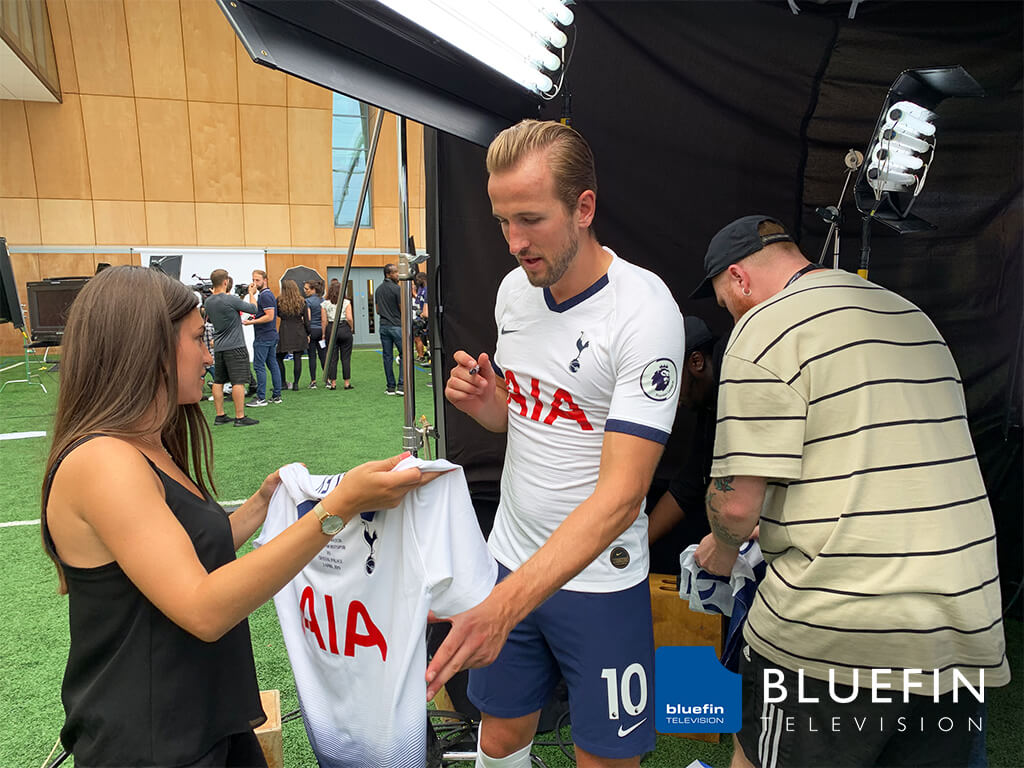 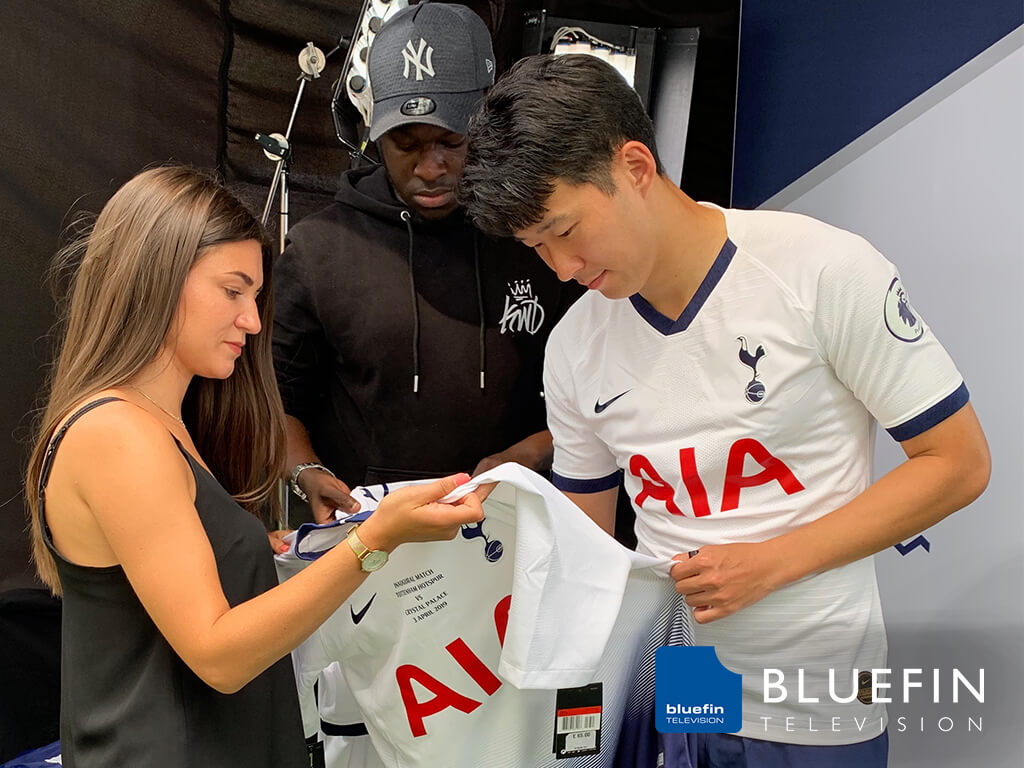 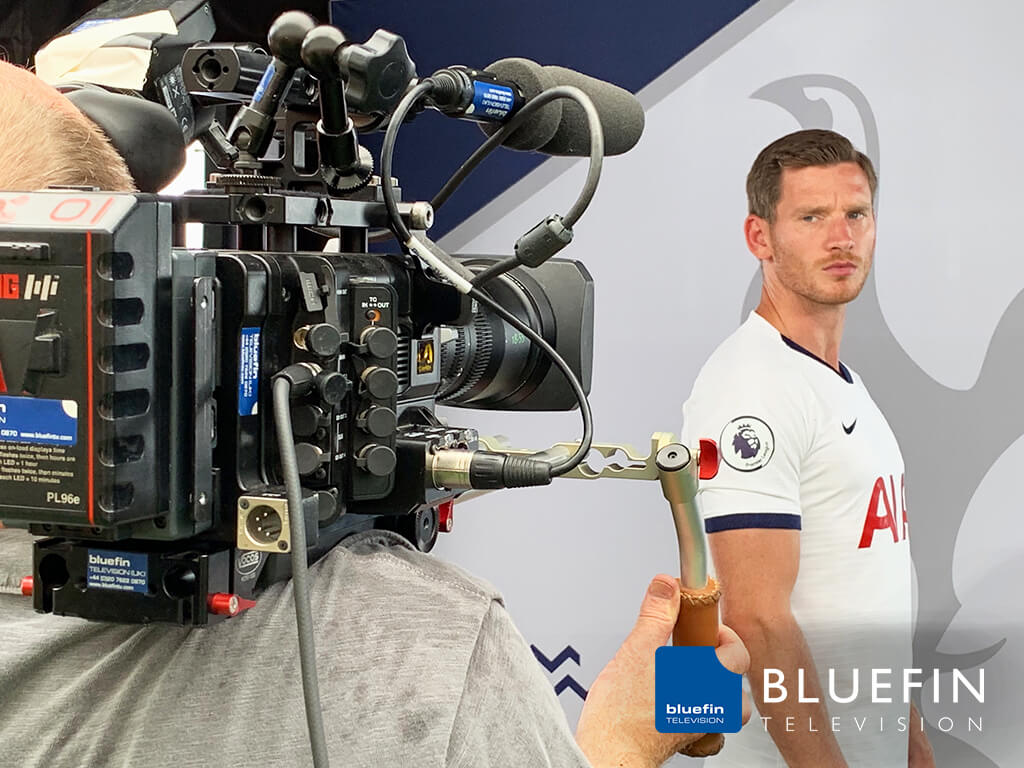