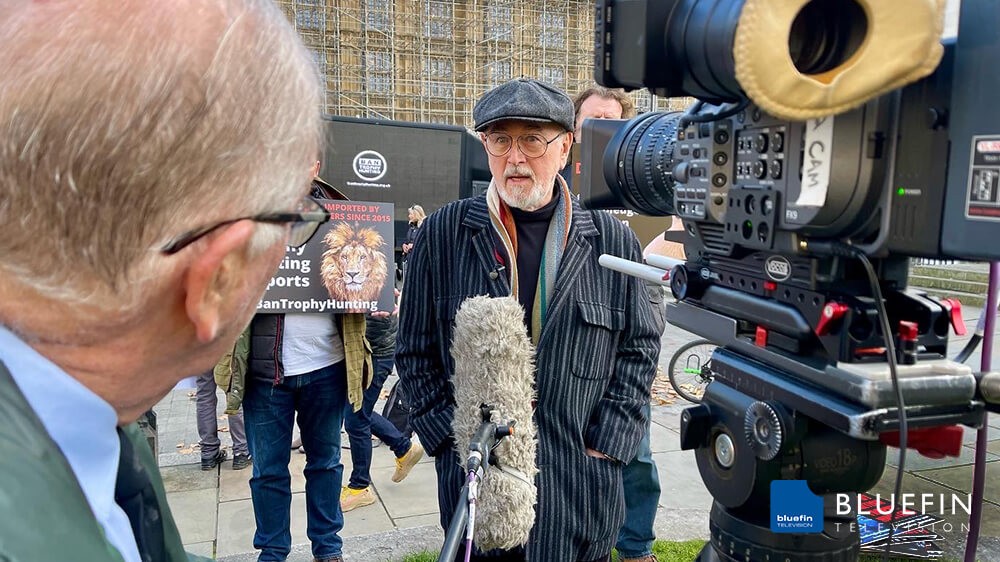 I’m proud to say ‘Land of the Free: Out of the Shadows’, a recent feature length Doc. we worked on has won the Prestigious Award of Excellence at the Accolade Global Film Competition. It was an amazing project to be involved with and a pleasure to work with Producer Lynn Santer whose tireless efforts to stop this disgraceful industry are to bet applauded. Why would anyone want to shoot a Lion, Rhino, Baboon, Zebra or Giraffe?

This hard-hitting 40 minute documentary unearths the darkest secrets of the trophy hunting industry. Hollywood royalty including Priscilla Presley and Tippi Hedren, join Her Majesty The Queen, and British icons such as Dame Dr Jane Goodall, Virginia McKenna OBE, BAFTA winner Peter Egan, Chairman of the All Party Group to help ban trophy hunting. The UK campaign was founded by Sir Roger Gale MP, along with Eduardo Goncalves and many others to put an end to the legal practice of slaughtering endangered species for ego, pleasure and profit. 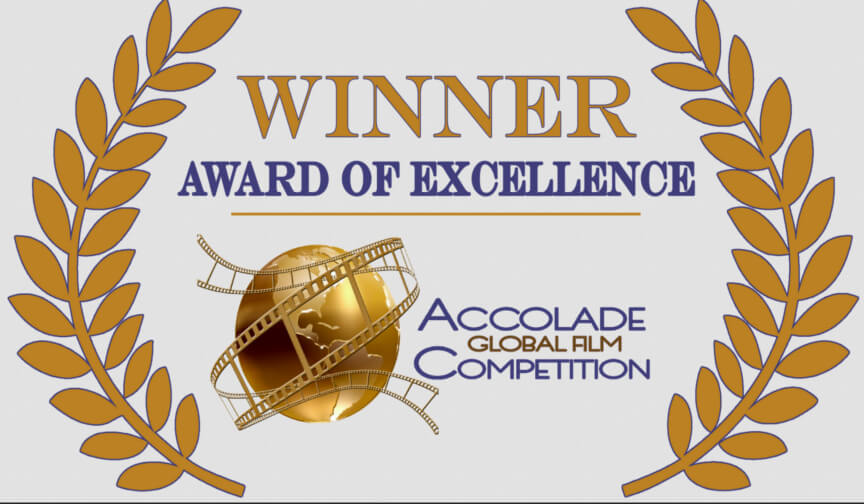 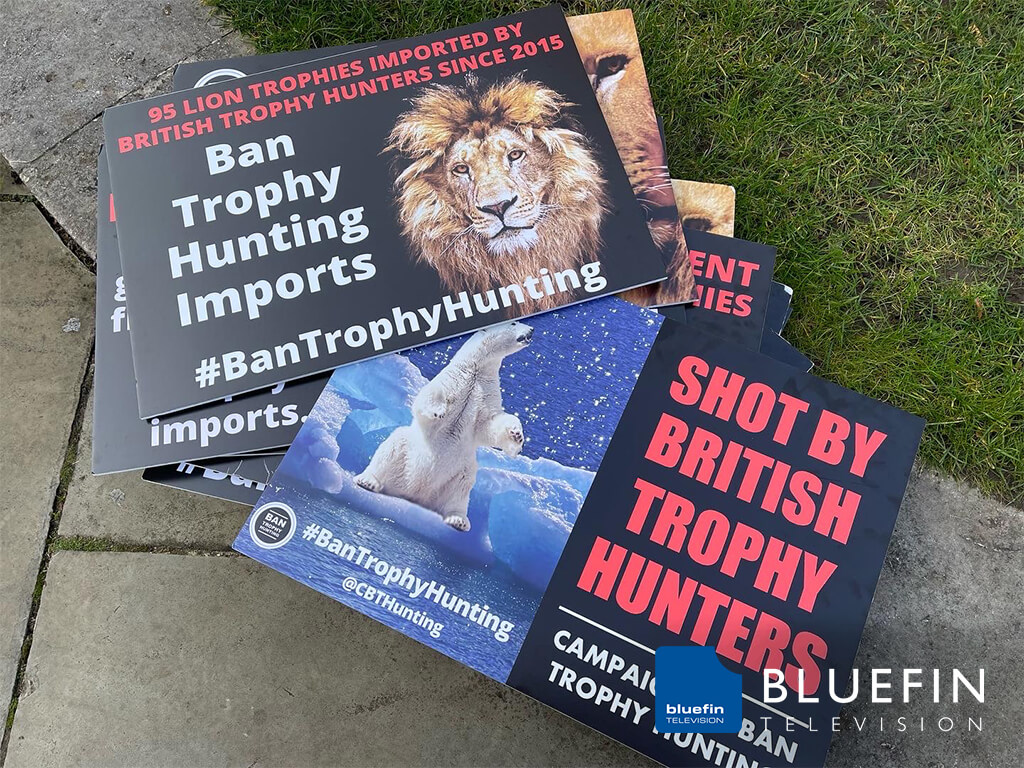 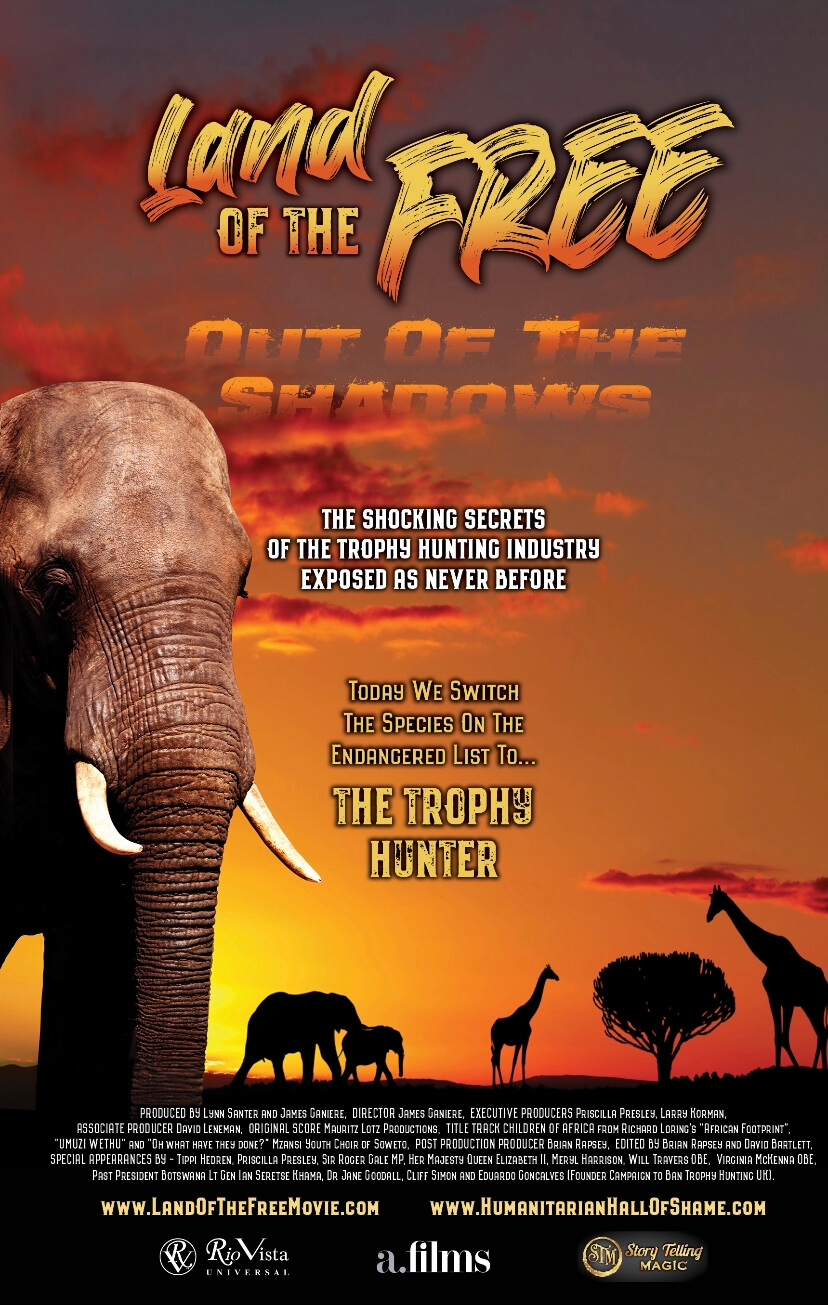