Filming is well underway for the Series two of the highly acclaimed Sky Crime show, 'The Real Manhunter', which follows Ex-Murder Squad Detective, Colin Sutton as he looks back at important murder cases and examines how they were investigated and solved. Series I, which we also worked on, looked at Colin’s most important cases, such as Serial KIller, Levi Bellfield and Delroy Grant - 'The Night Stalker'.

For Series II the remit has widened with Colin looking at other important murder cases and the background to solving them.

Bluefin TV are supplying all the camera, sound & lighting equipment for the series along with all the production & editing crew. We are filming this series with Sony FX9 cameras and shooting in full-frame & S-Log3.  The FX9 dual ISO facility has been put to good use with lots of night shooting and the Panasonic GH5s - in V-log mode - has been the go-to camera for all the in-car & gimbal filming. We have been using Zeiss CP2 prime lenses for all the interview shoots and Sony G-Master lenses for location filming. One camera has been mounted on a Track & Dolly system for all the interviews to impart a content sense of movement with the full-frame sensor & lenses giving a more cinematic look.

Bluefin TV are also editing the series and covering the final grading & delivery to Sky.

Revelation Films are Producing with Trevor Drane Directing. 'The Real Manhunter' is due for transmission in June 2022. 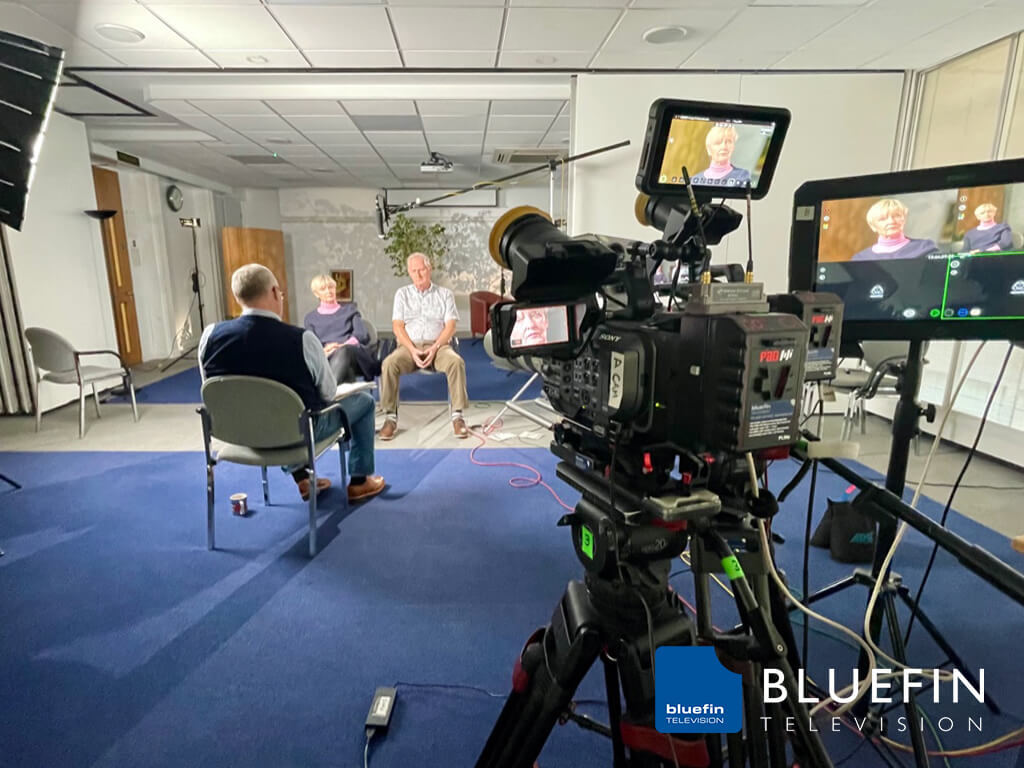 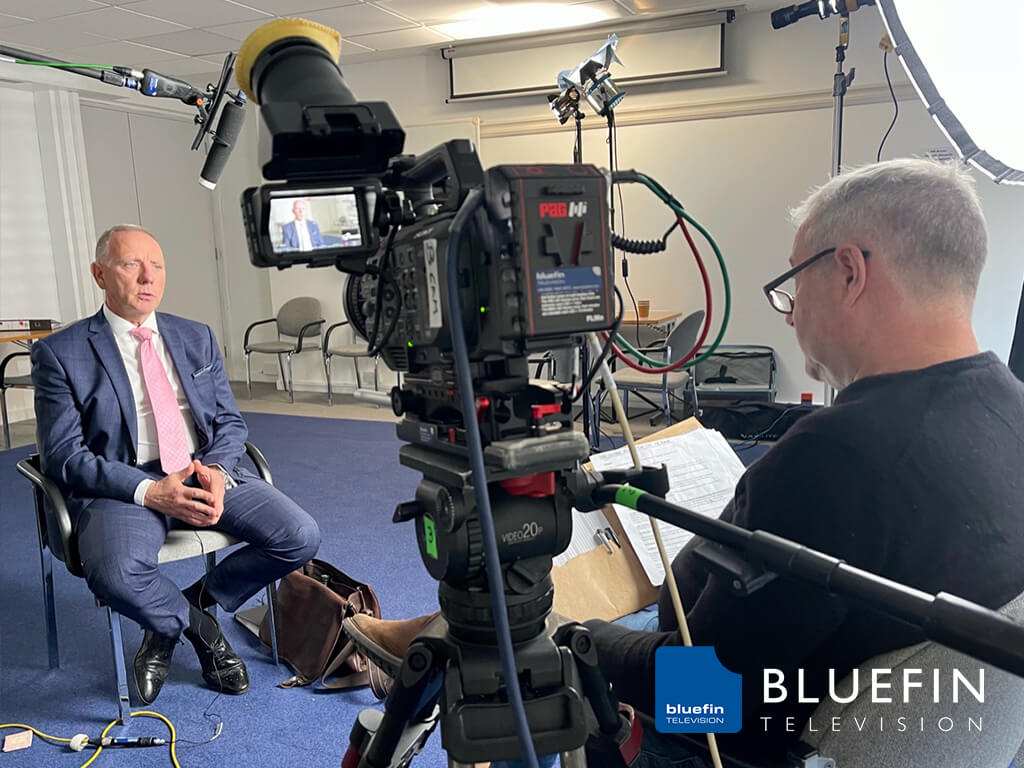 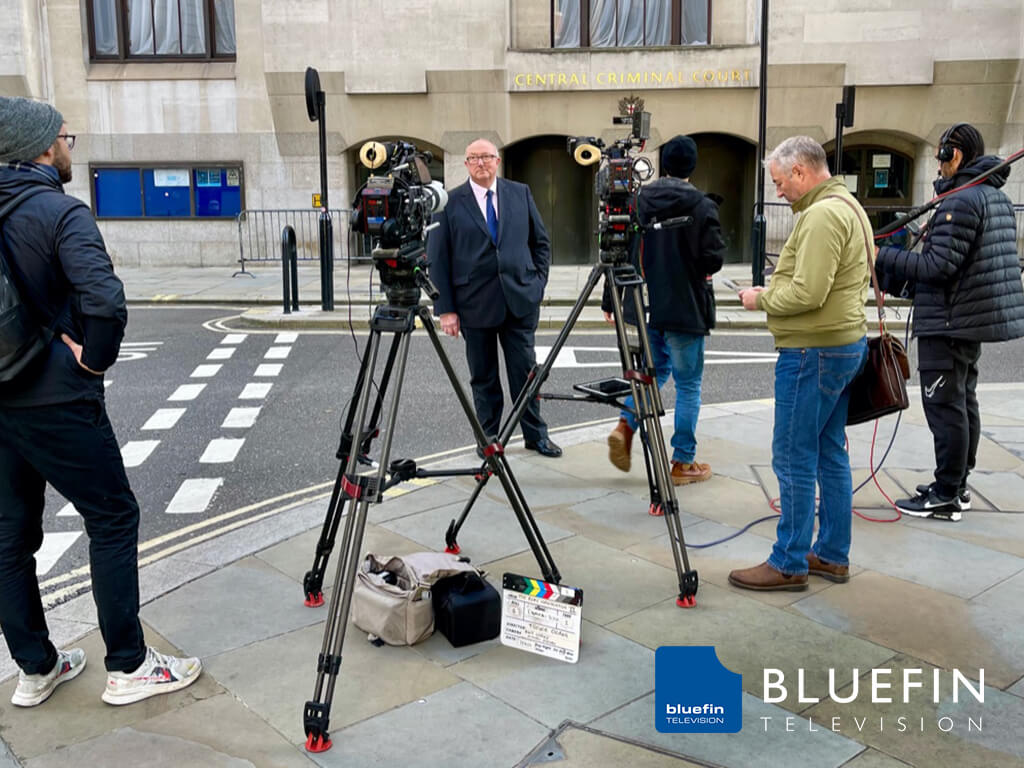 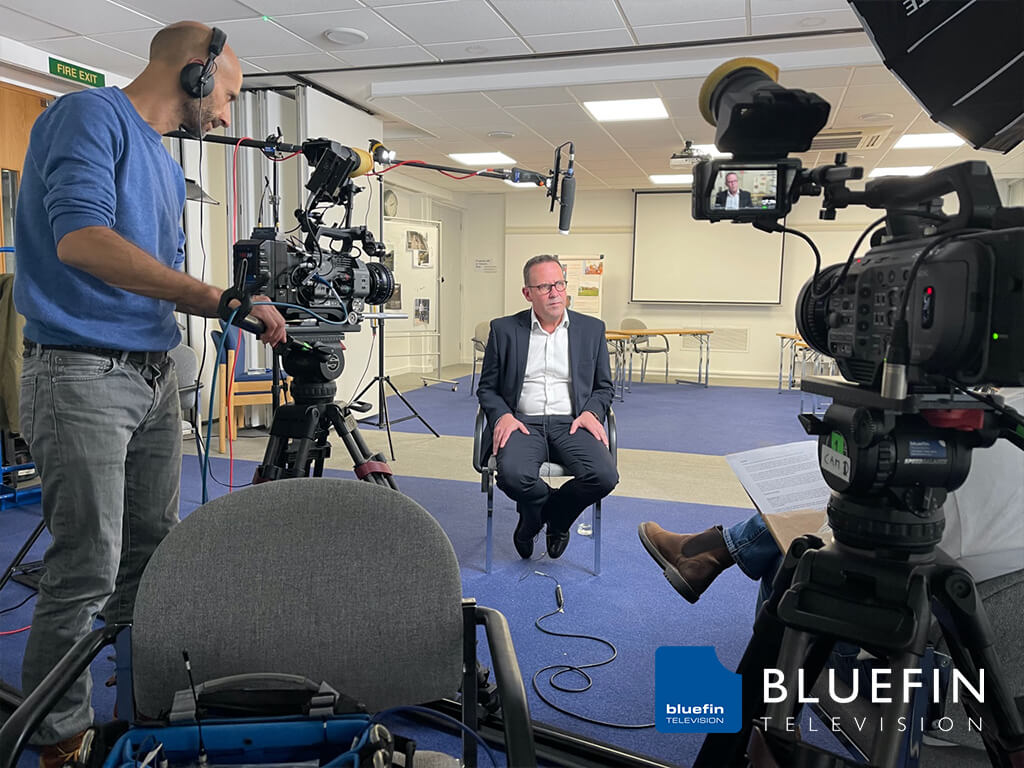