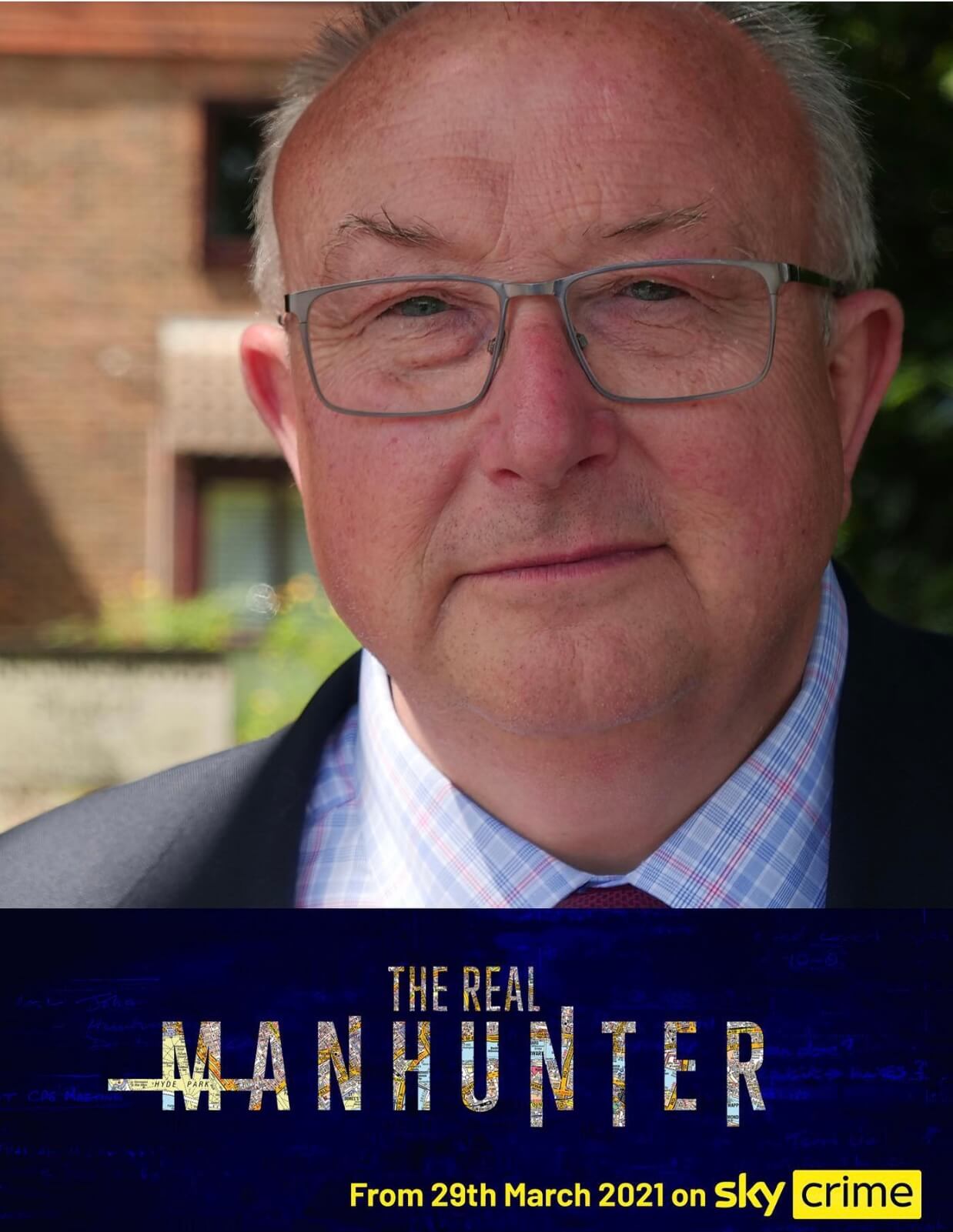 Since February 2020 Bluefin TV have been on location & in the studio filming, 'The Real Manhunter’ with Revelation Films, an 8-part crime series for Sky TV.

Covering both the filming & post-production for the series we have been beavering away for over a year now. Finally we are on the final leg, editing and grading the final programmes as we speak.

A huge shout out to all those who have worked on the series with Bluefin - DoP’s Ant Leake, Mihali Moore & Nigel Fairburn and Camera Assistant, Adam Waugh, plus Editors, Mihali More and Ed Morris. Working with the Team at Revelation has been an absolute pleasure so thank you Trevor, Tony, Maria & Chris - and let's not forget the hero of the series, Ex-Senior Investigating Officer, Colin Sutton, an absolute gent and lovely to work with - he’s pretty good at catching baddies too!

The series starts with the infamous Nightstalker and Levi Bellfield cases. Colin stopped the 17 year reign-of-terror of serial rapist, 'The Night Stalker,' Delroy Grant in 2009. He also put Levi Bellfield away for life. Bellfield murdered a number of women including Millie Dowler, a 13year old schoolgirl, in 2002.

Other cases - although not so well known - are equally fascinating as Colin takes us behind the scenes revisiting crime scenes and talking us through the methodology and detective work used to solve the crimes.

Directed by Chris Matthews & Trevor Drane of Revelation Films, the series has been intriguing to film, in particular hearing first-hand details from Colin himself.

Due to run for eight weeks on the Sky Crime Channel the show kicks off at 9pm on Monday 29th March. Not to be missed! 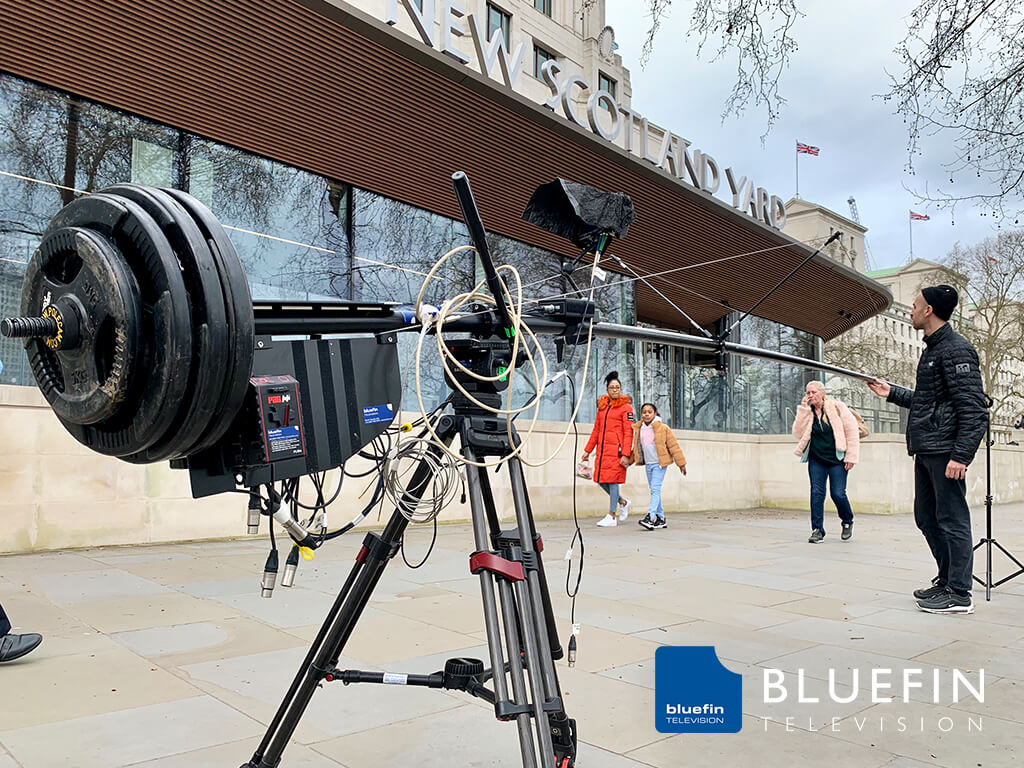 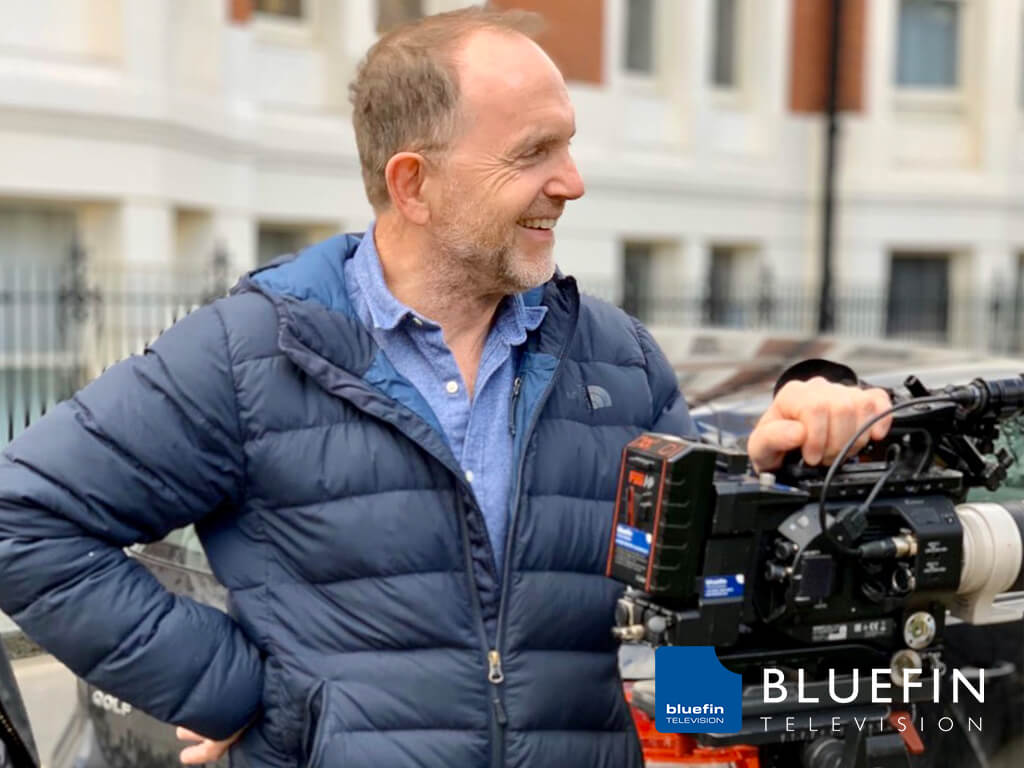 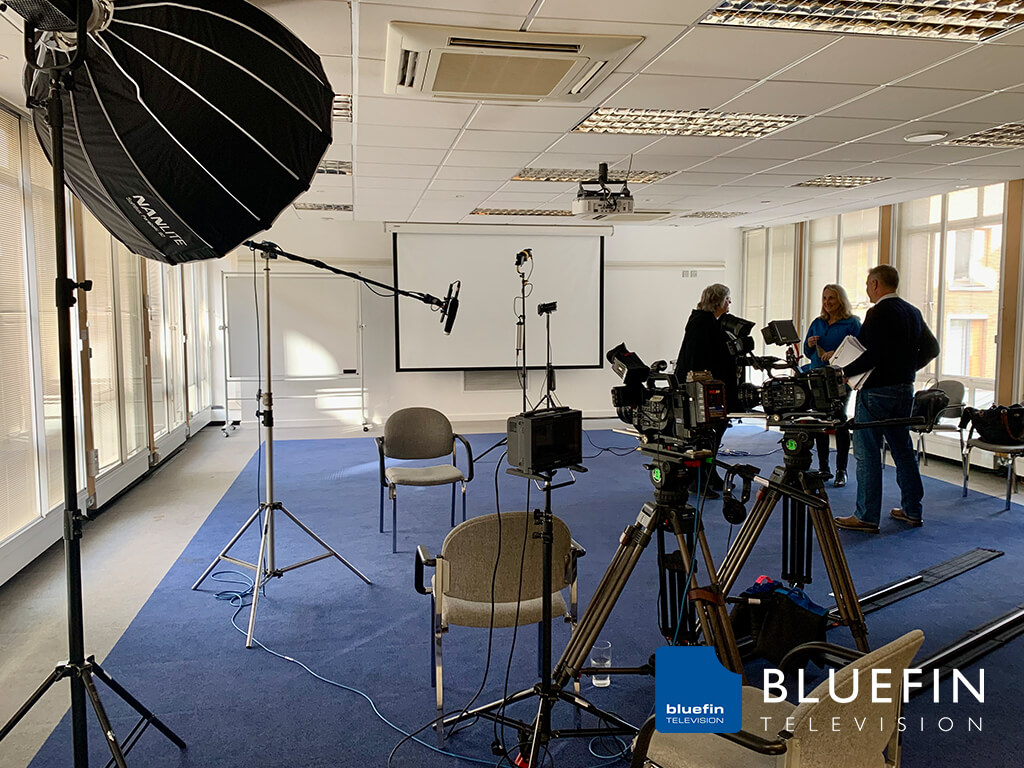