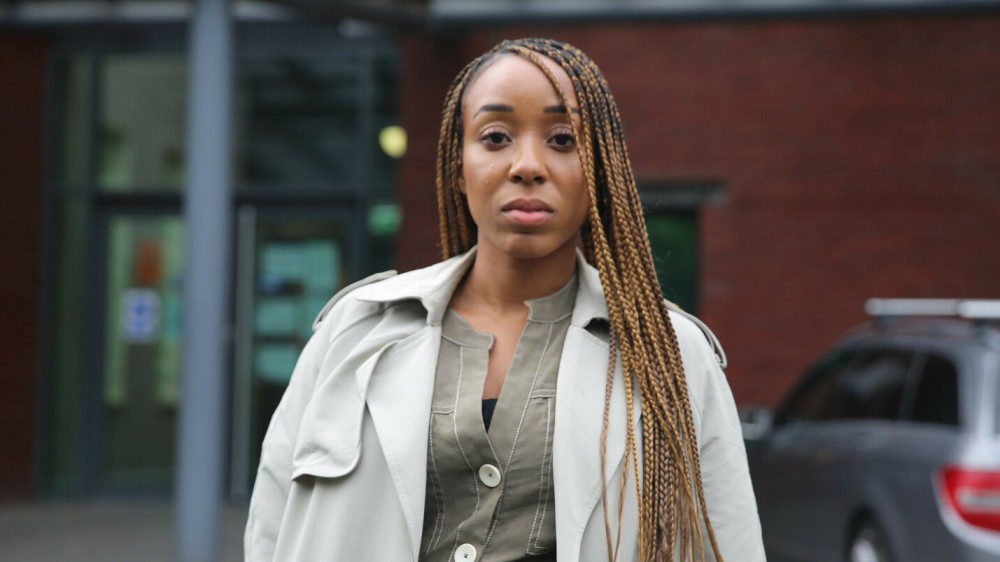 Presented by Linda Adey, this reporter-led investigative series looked at six murders and missing Person cases, interviewing family, friends and Police Officers involved in each case.  It was a fascinating, insightful and sometimes harrowing look at these dreadful crimes and the effects they have on family, friends and the wider community.

We used Sony Fs7 and Sony F55 cameras for this run - as we did for the first series - shooting S-Log whenever possible.  Most of the set-up interviews involved 2-3 Cameras and sometimes a roving camera to pick up cutaways.  Our lighting package consisted of Forza 500 Nanlights with soft boxes.  This powerful, dimmable LED daylight source produces a lovely soft light and is perfect for keying.  For fill we used Kino Flo LED Diva Lights and a 5-head kit of Dedolight DLED7’s helped with backlighting and light pools for backgrounds.  The DLED7’s are pricey but very well made and far more powerful than the old style Dedolights.  They are dimmable & bi-colour too which is a major bonus.

The series took us all over the UK with a fantastic team from MTV assembled and overseen by Series Producer Nick Kenton.

Catch it now on MTV! 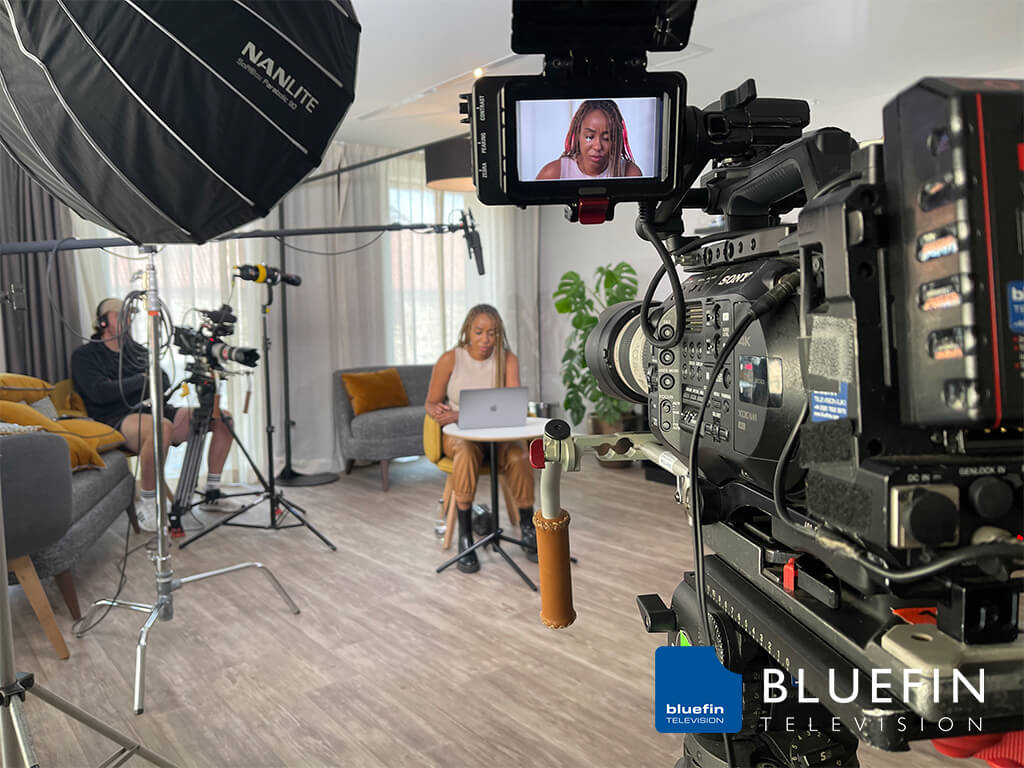 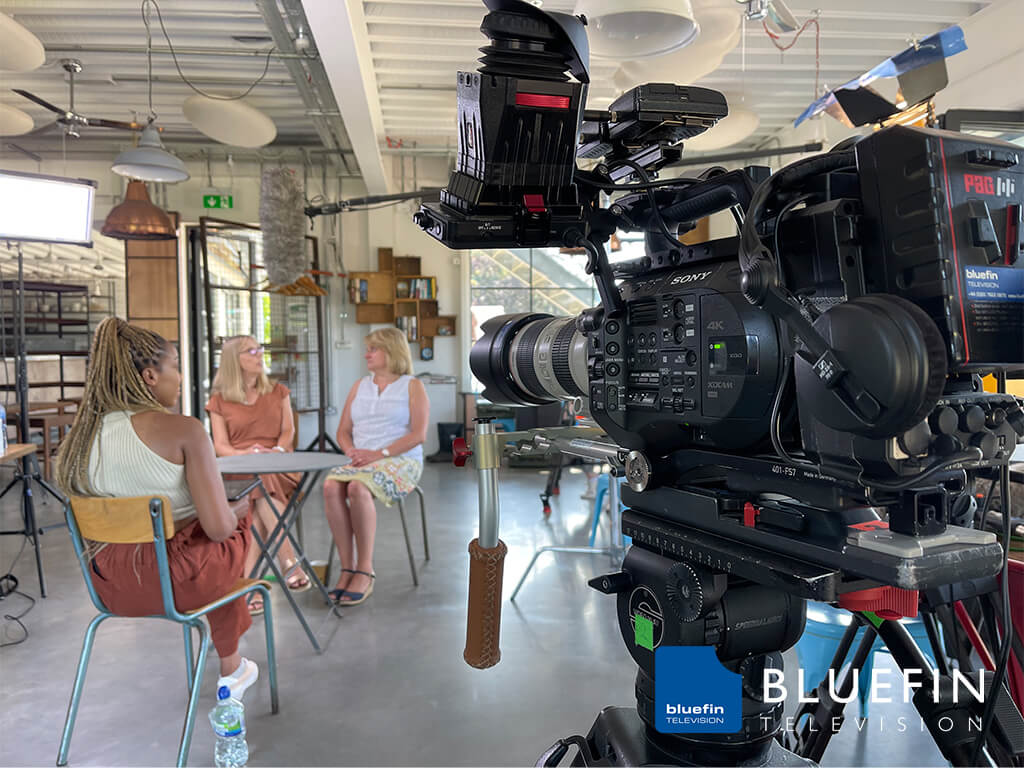